Check out my latest music  exclusive mixes and upcoming events!

Check out my latest music  exclusive mixes and upcoming events! 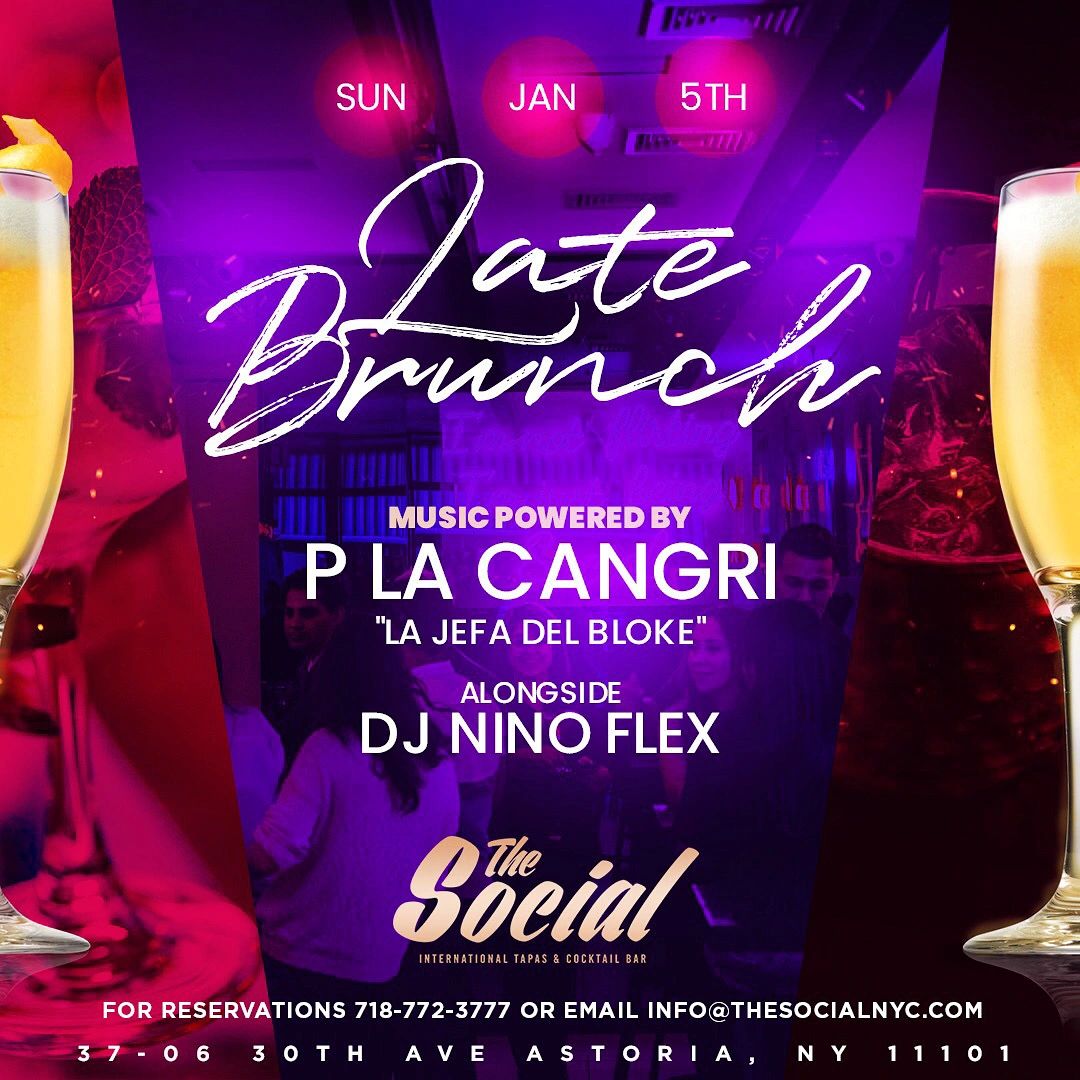 Distribution team with the full support of Empire Latino. As mentioned in HIPHOPDX Magazine

“she is an Air Personality/DJ, Rapper, Businesswoman and that’s just the tip of the iceberg of

who P La Cangri is. P is taking Urban Music to the next level and challenging anyone who

would dare take her on. P La Cangri, is in her own lane. Award winning songwriter & Latin

the profits, they control every aspect, everything is recoupable and people lie they lie a lot. So

shows on which she’s a personality and does all the mixes the first station is Elblokeradio.com

Flow on 103.7 Da Beat in Illinois where she has the only diverse show.

been booking you how could you not tell me your a DJ”... this is where the madness begins she

she’s in the meatpacking district at clubs like  Revel, Downtown at Bar 13, Skyroom in Time

Square, New Years Eve at Club District the story goes on all the hottest clubs in NYC, and Ultra

Posh Private events for clients like Deloitte & Touche Digital. She is also a specialist in creating

promotion tool for her.

As in any business, especially a record label financing is a key element of her business partner

I Can't wait to see you.

We invite you to list this Saturday, November 22nd  at La Terraza  Rooftop you and your guests are on my list. I promise you this will be a movie.

I will be arriving at the club at approximately 11:15 PM it would be great if you guys were outside at that time and we can all walk in together with me. I go on at exactly midnight 12. If you get there before or after me walk up to the front dorperson and tell them that you are on P La Cangri's guest list.

When you are on my mailing list you will always be  a VIP at my DJ events subscribe below/Cuando esté en mi lista de correo, siempre serás un VIP en mis eventos de DJ. Suscríbase a continuación. VIP List

Doing What She Does